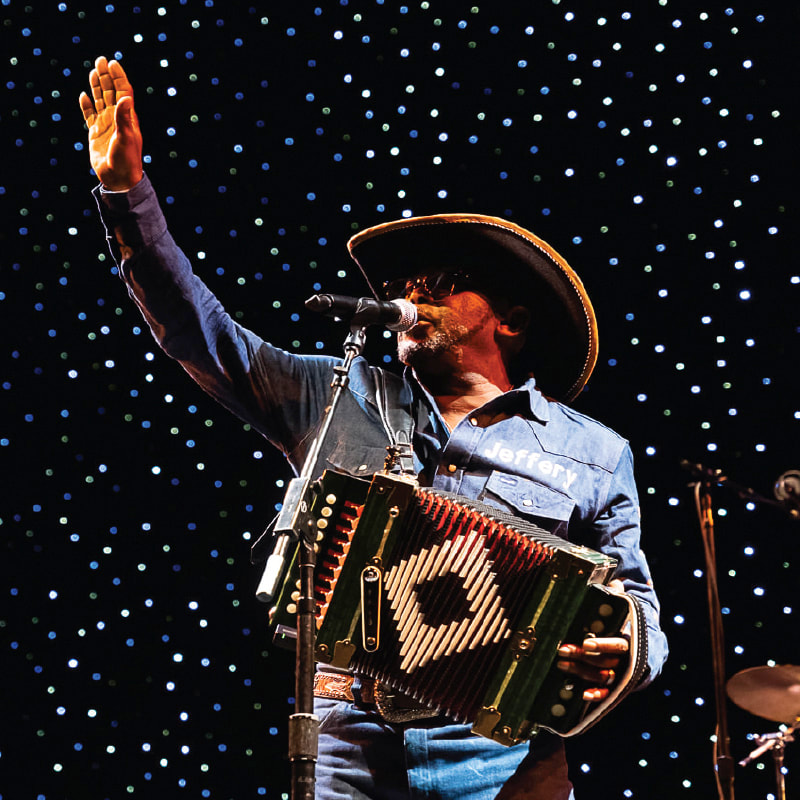 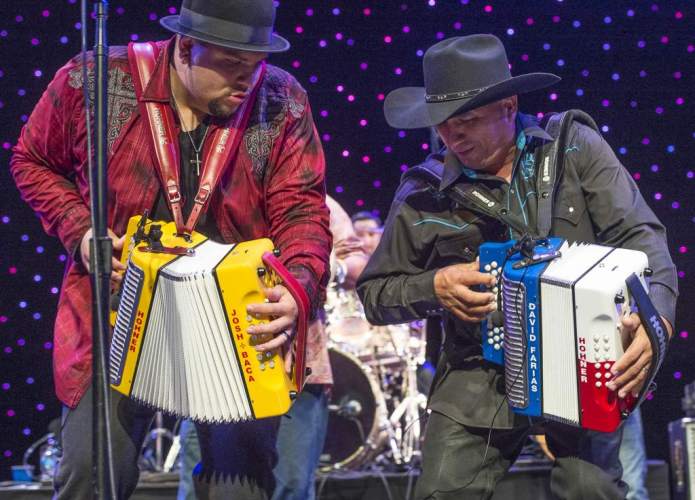 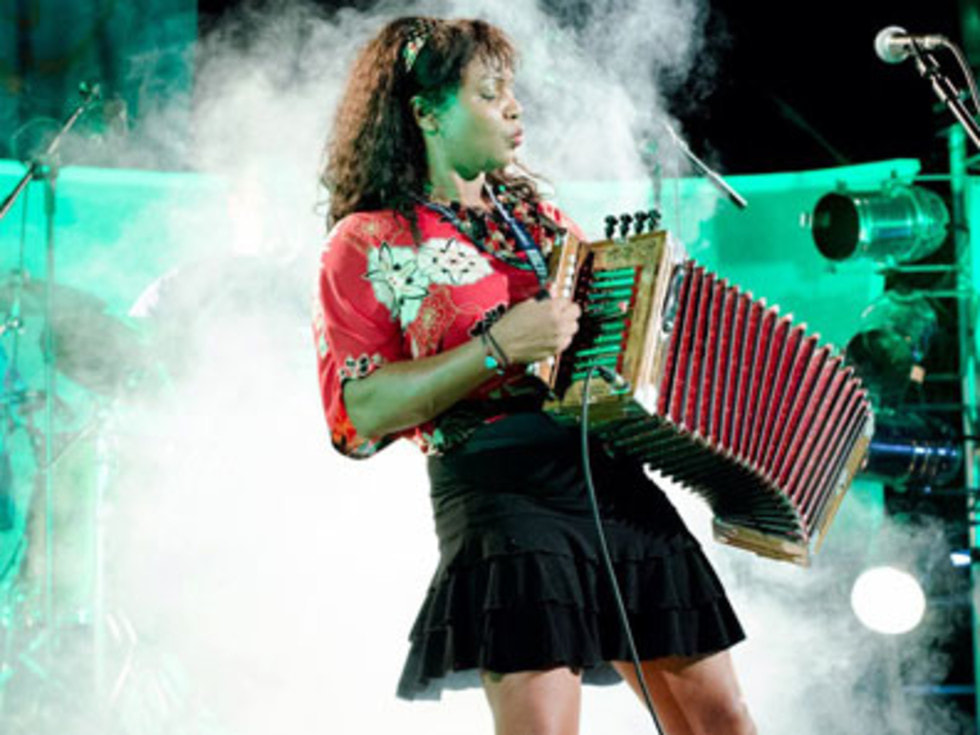 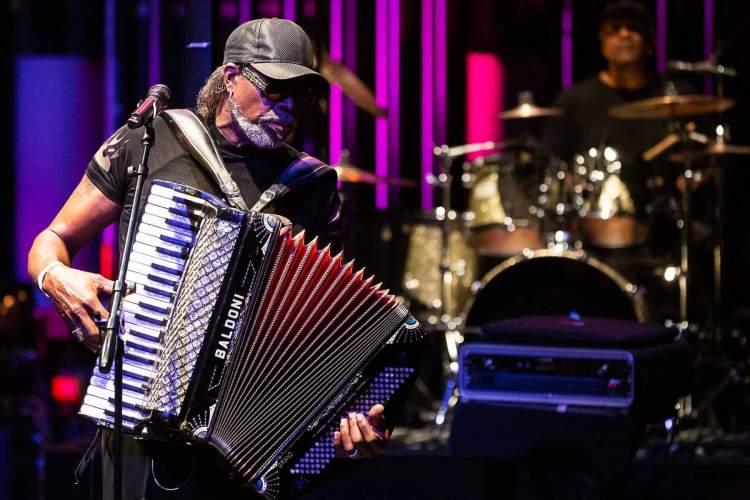 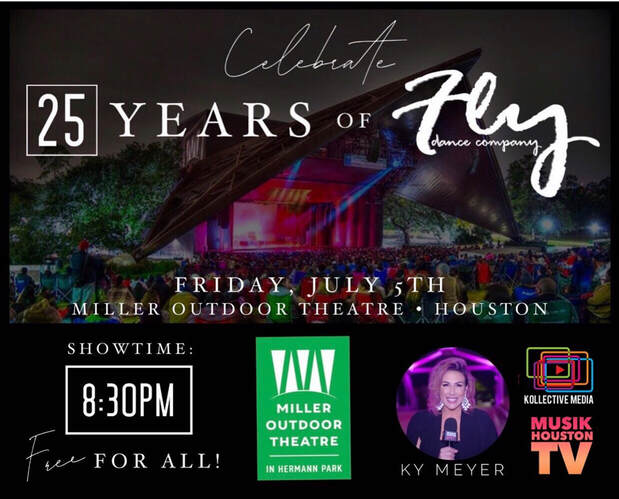 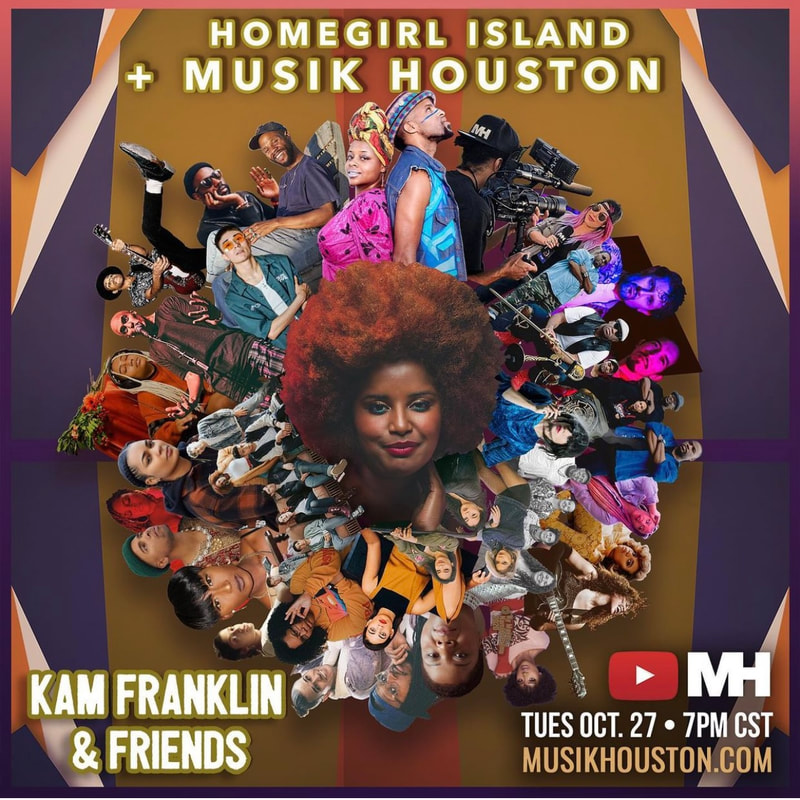 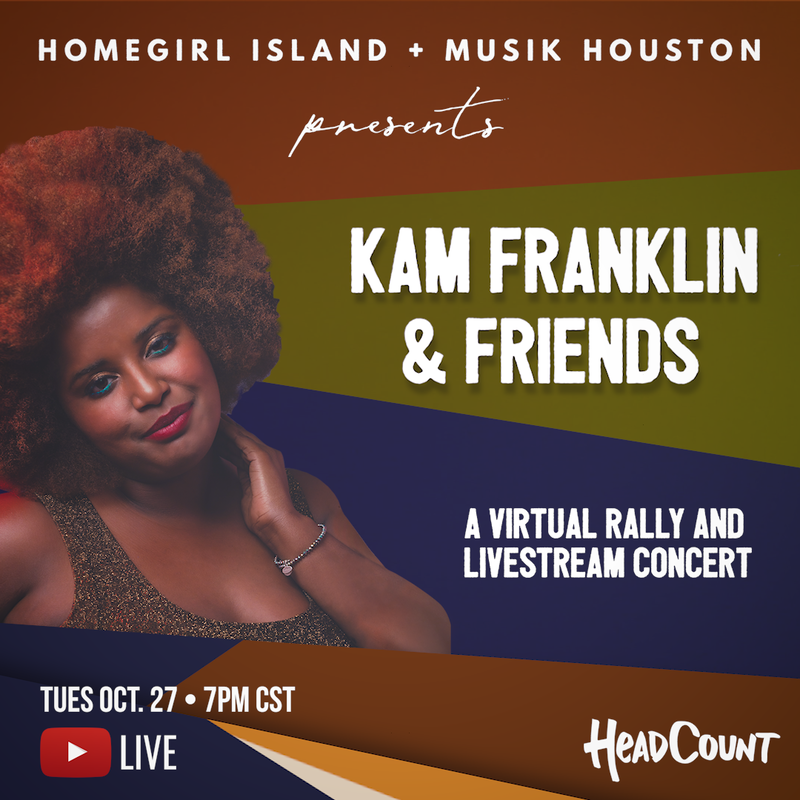 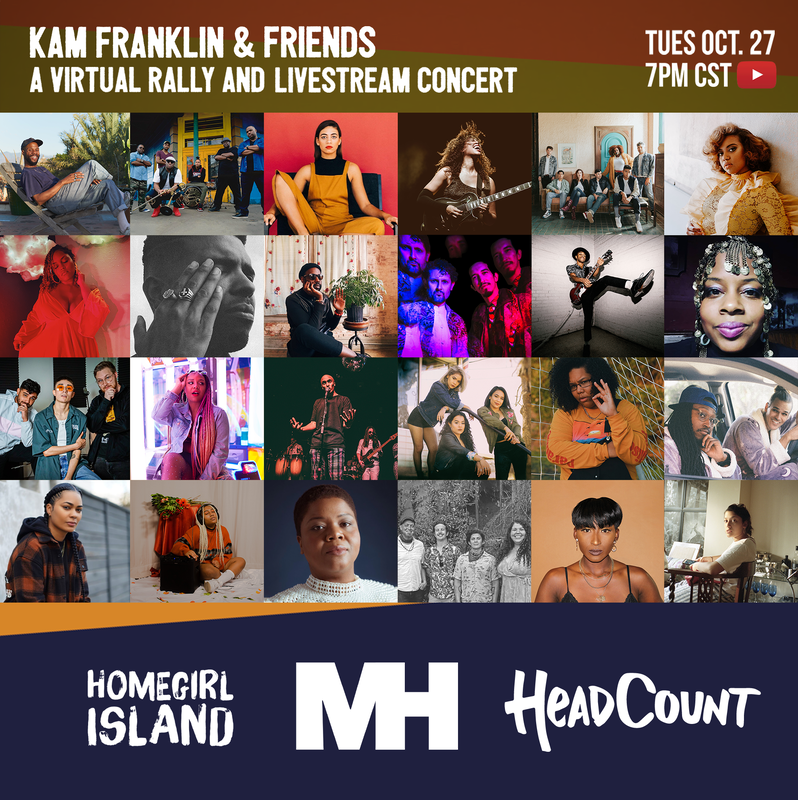 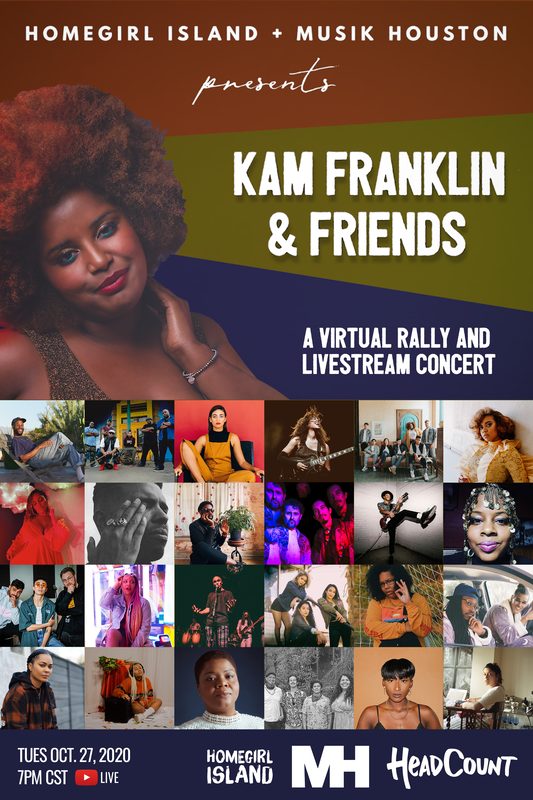 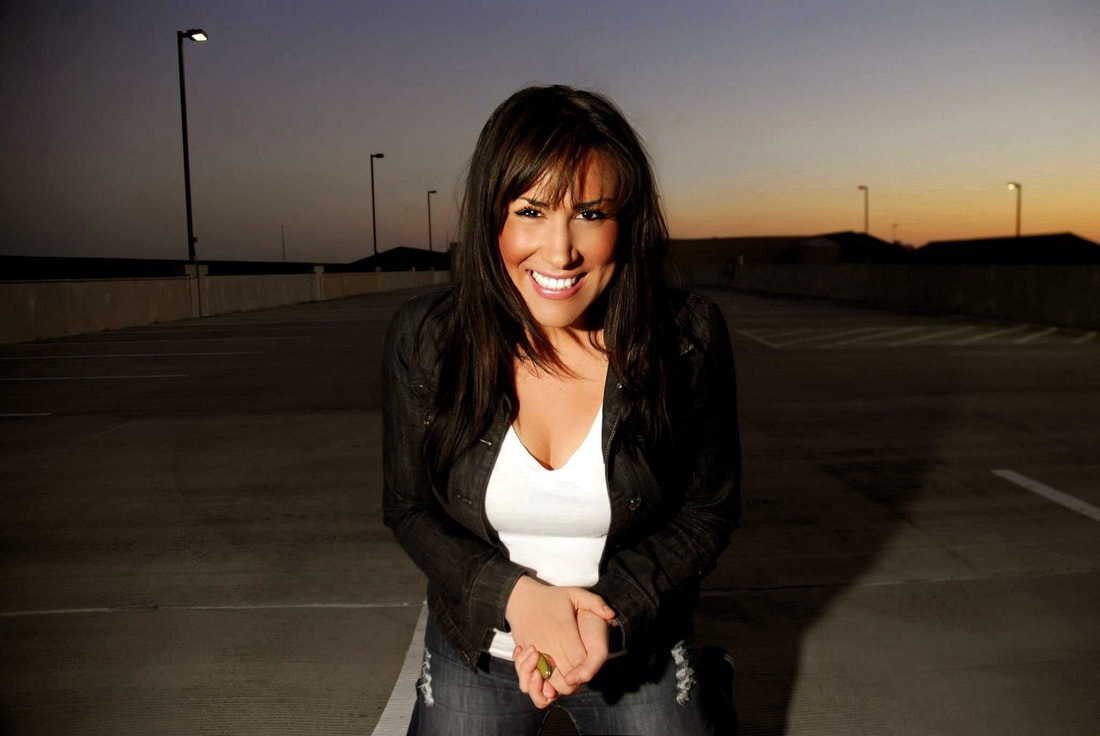 ​Ky Meyer is a television veteran with two decades in front and behind the camera. She's also one of Houston's most beloved event hosts. Her love for people and storytelling has taken her all over the country, creating a well-known platform of creativity, positivity and dynamic storytelling.

Ky grew up in Washington state and spent time in New York, Miami, Seattle and Los Angeles before moving to Houston in 2010. Ky has taken the lead with such award-winning roles as prime time news anchor and reporter, executive producer, writer, radio personality, TV host and photographer.

Back in 2010, Ky moved to Houston to develop and launch the country’s first ever non-traditional, anchor-less newscast called Newsfix. What started as a prime time show on Houston’s CW Network, soon grew to three shows in Houston and the launch of Newsfix in Dallas and Miami. During that time Ky also took her love for music to create and host the only television platform for creative artists in H-Town called “Tuned In with Ky Meyer” that ran weekly on CW39. During its nearly seven year run, Ky made a name for herself as the first female host on Newsfix. She's the first broadcast journalist in Houston to create a TV platform exclusively for performing arts. Her undeniable passion helped elevate artists and push the envelop with stories that have never been told on television.

Ky is the creator and executive producer of Musik Houston, an online publication taking the Bayou City's creative scene by storm. All media content created for MH is powered by Kollective Media, a full-service, creative agency Ky founded in 2016, and now owns and operates. You can also find Ky in her element as a Creative Producer and Media Director for projects spanning the country, involving immersive experiences through music, art, film, and fashion.

After nearly two decades in televisions and launching six shows in three major TV markets, Ky shattered her glass ceiling and knew it was time to break ground on a new venture as her own boss and broadcast leader. Ky’s hope is that her journey helps pave the way for women and anyone looking to think outside the box to create the life they want.
visit ky's official website 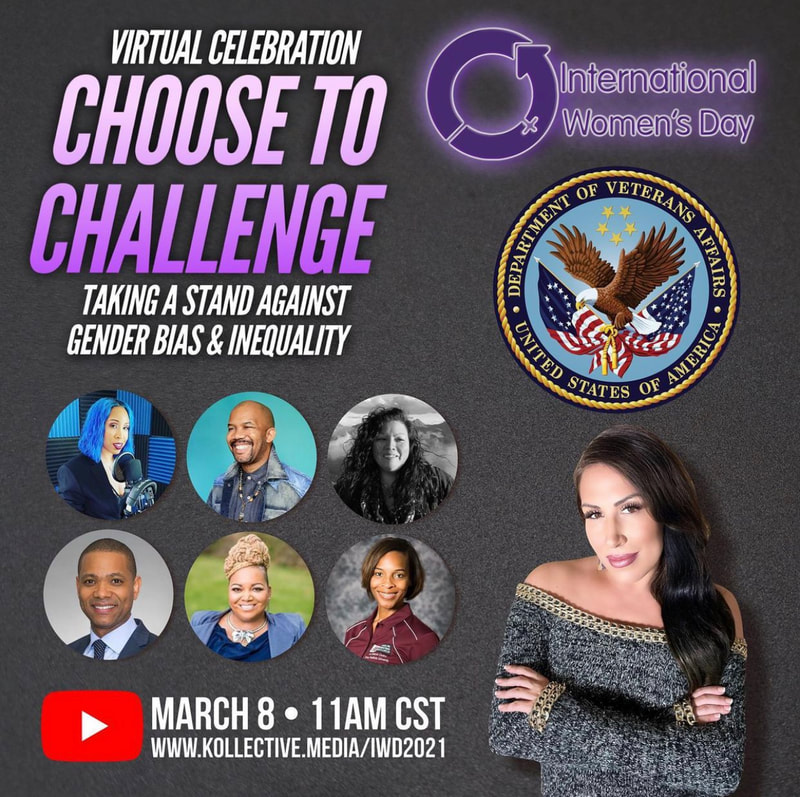 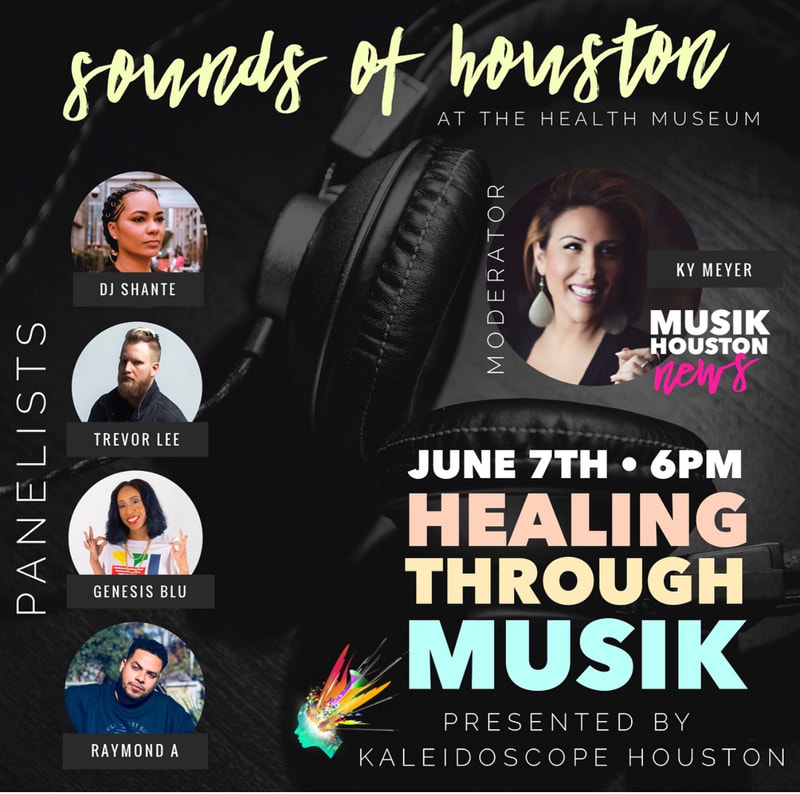 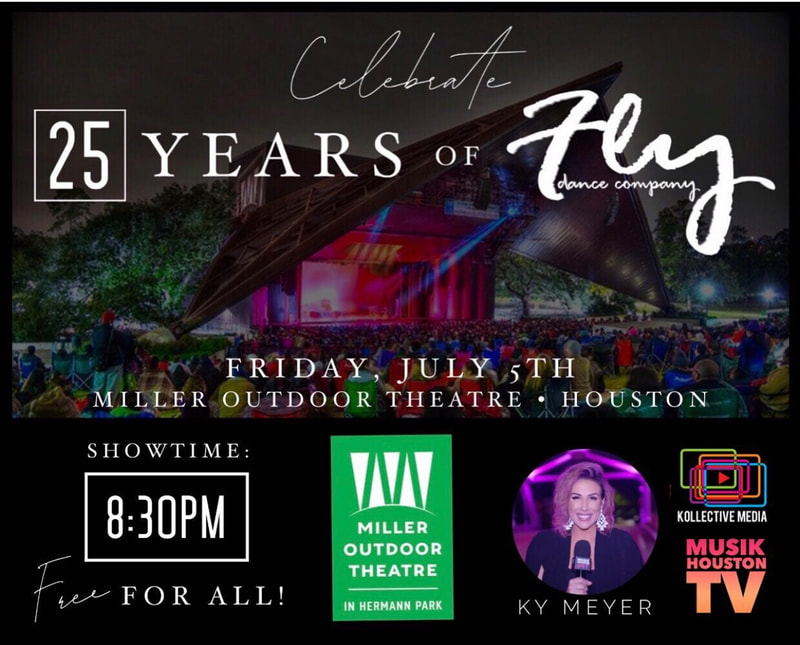 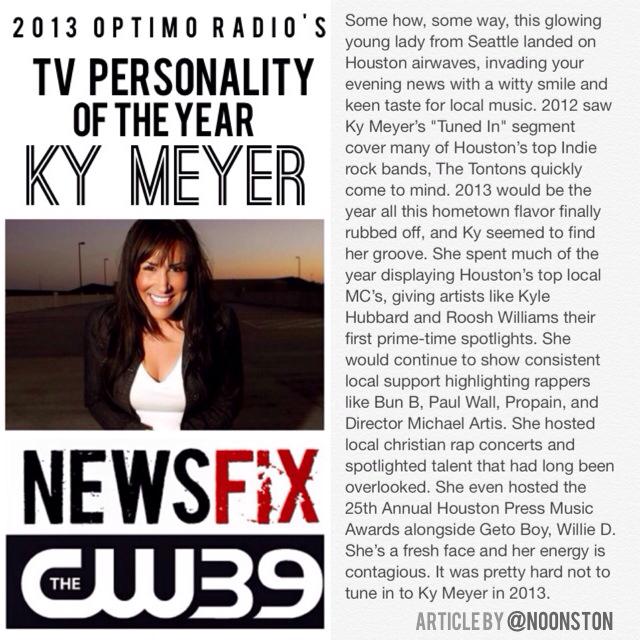 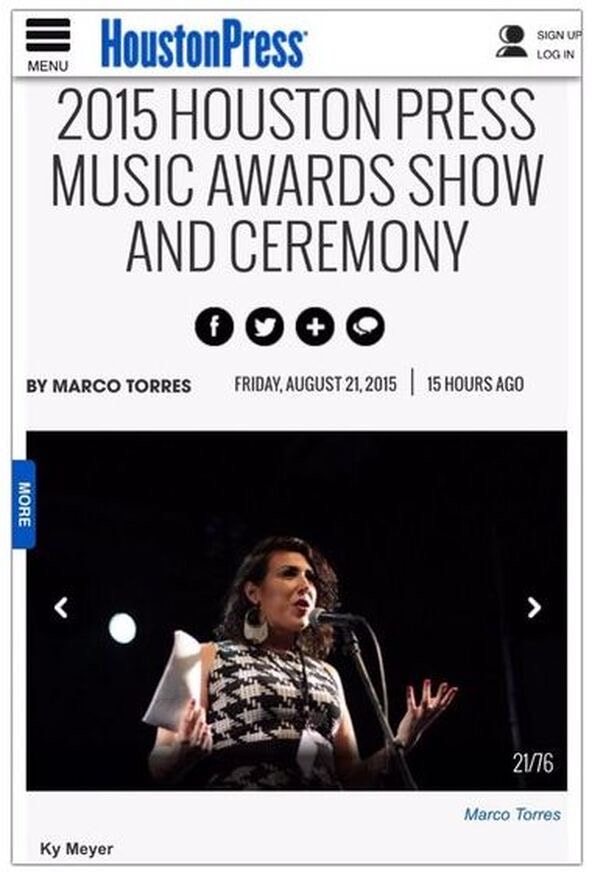 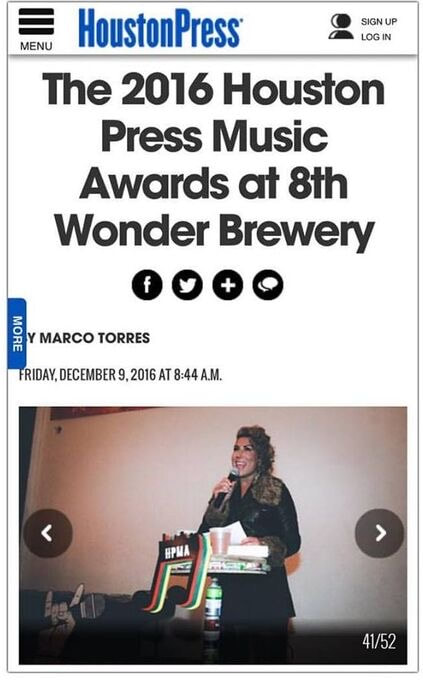 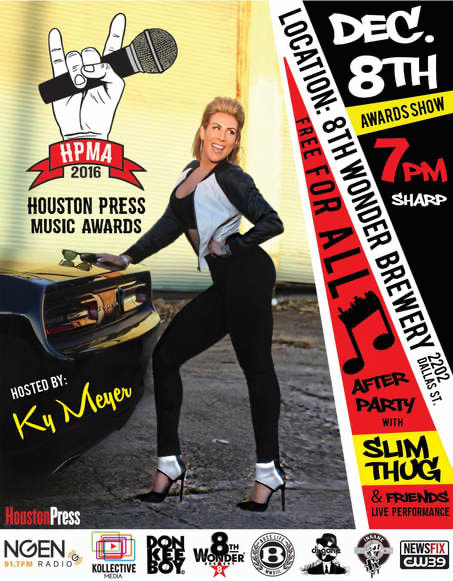 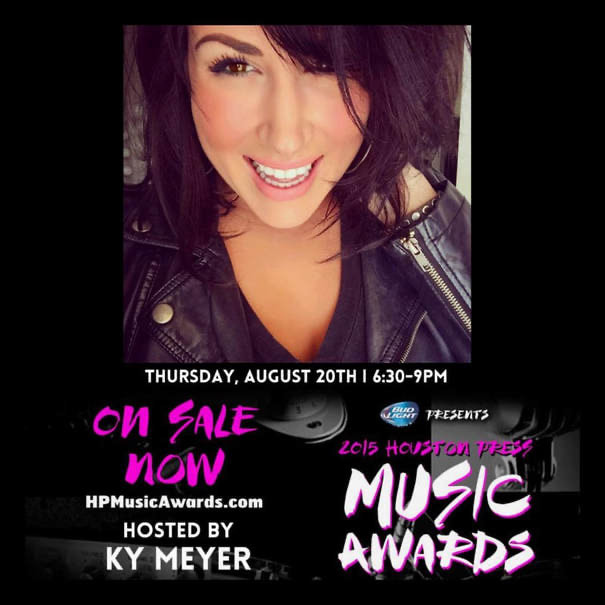 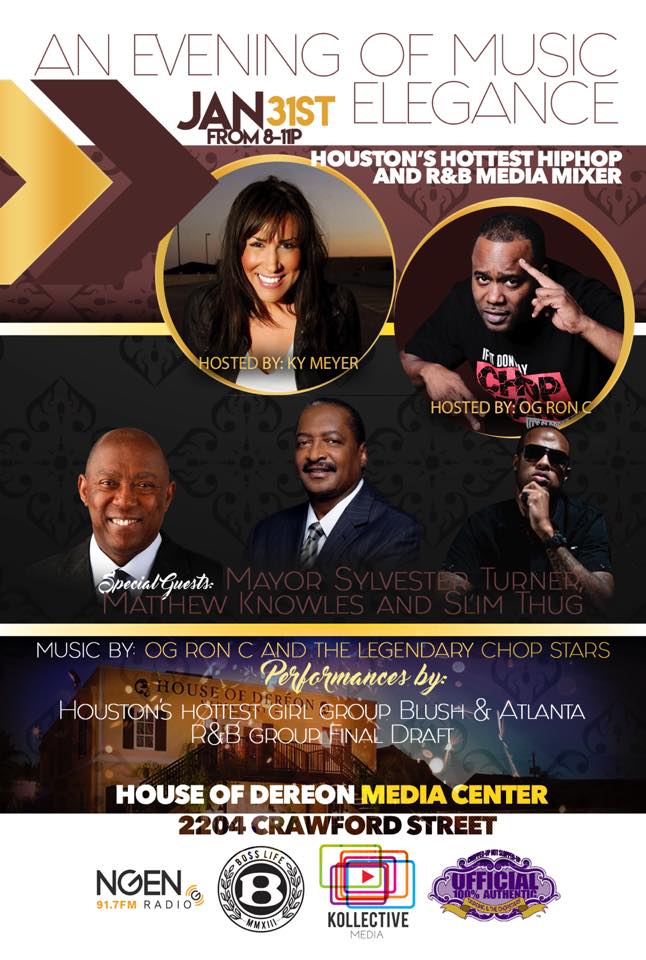 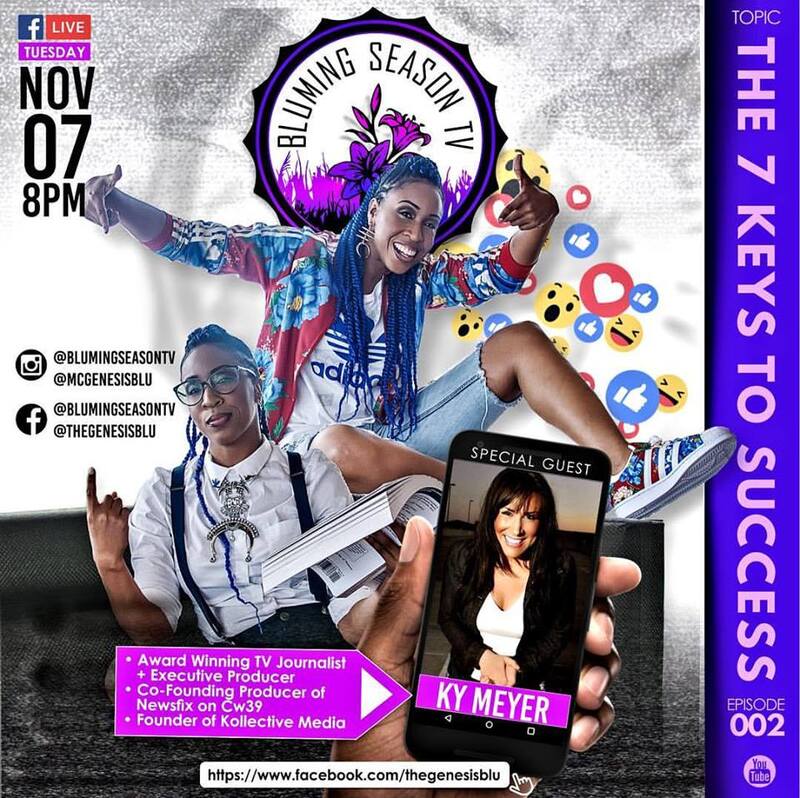 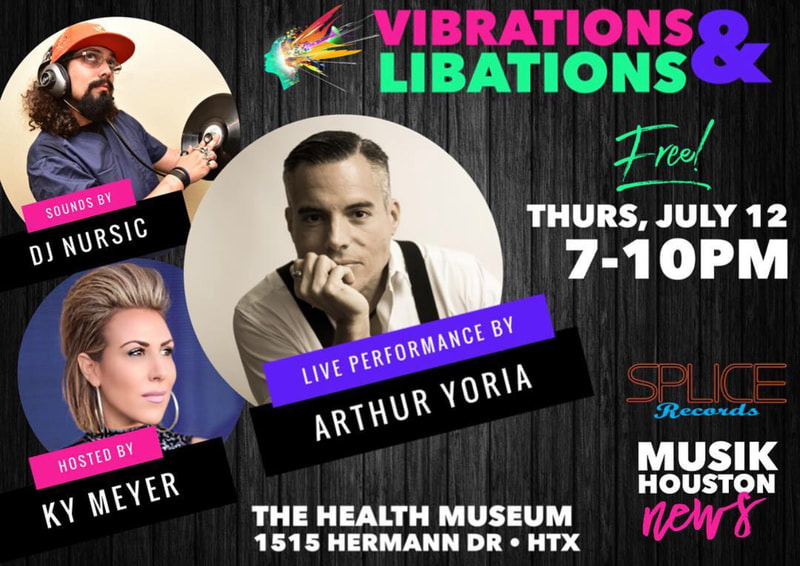 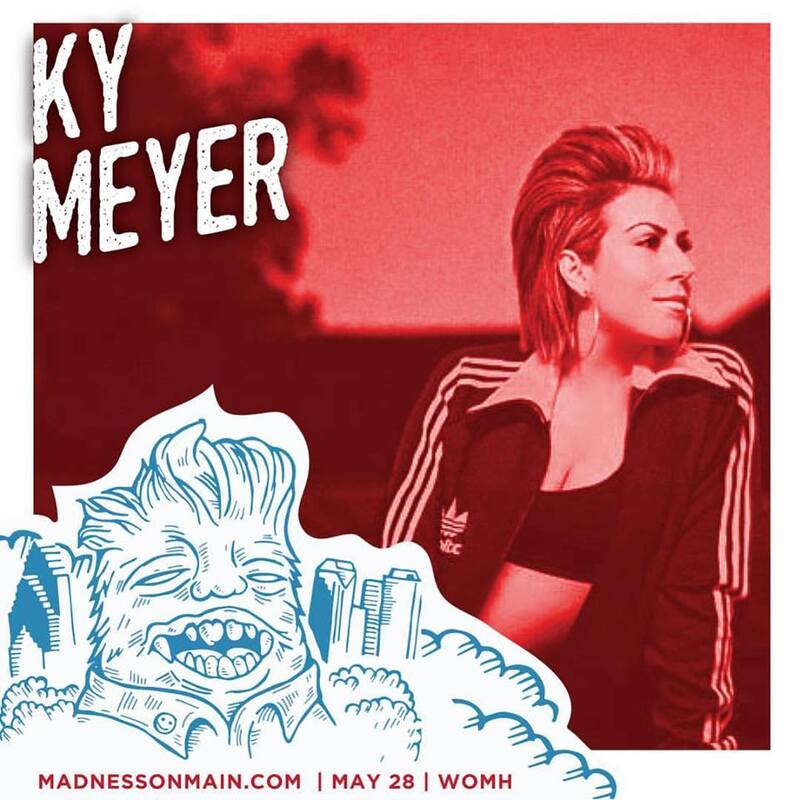